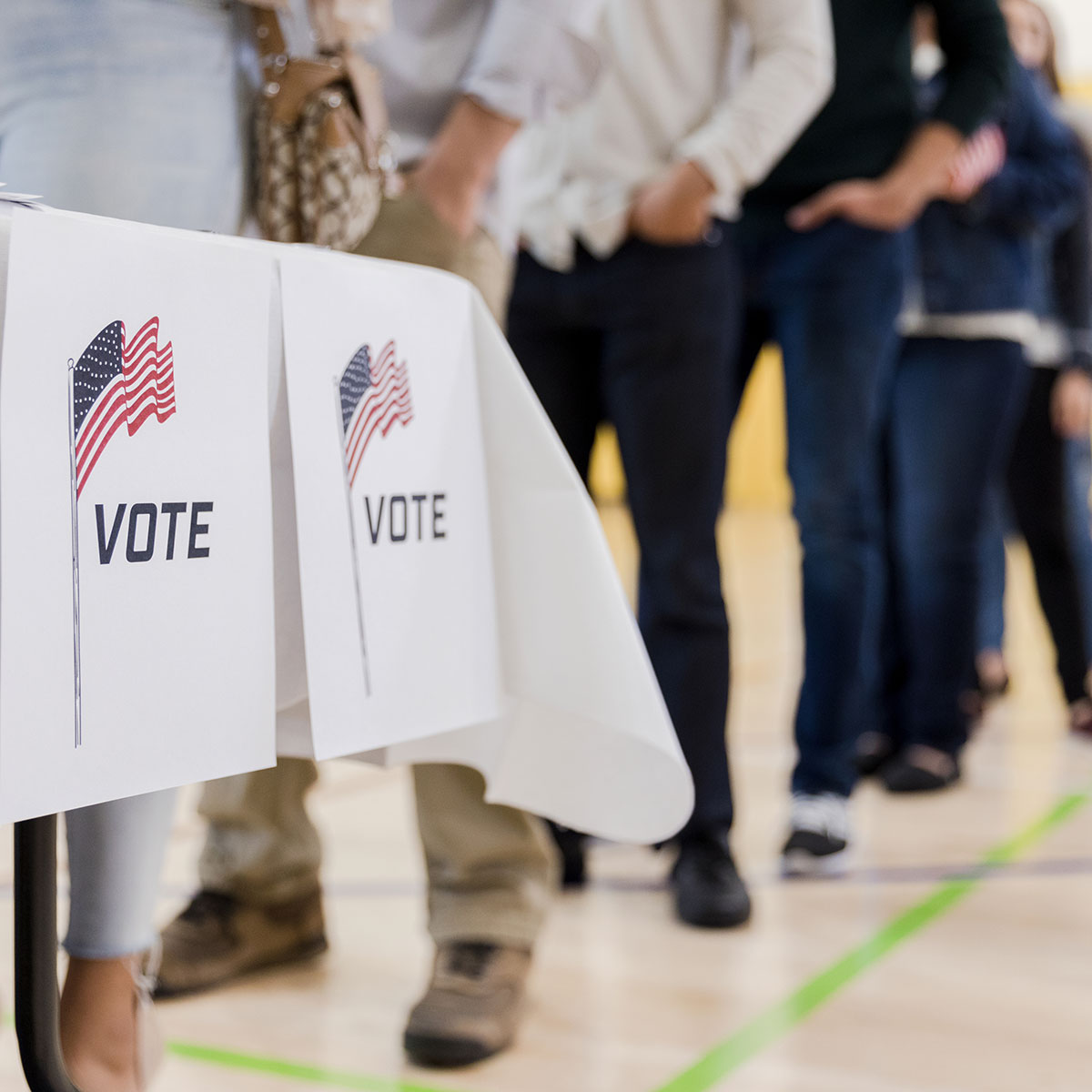 Stone vs. WEC Ends in Fines for Concerned Citizen

Jay Stone submitted many complaints with over 20 pages of information and large appendix showing proof for his claims. WEC claims many of these complaints were simply disregarded because they did not "follow the complaint making process or the incorrect item listed" but these claims are false. It is outrageous that a government agency is able to disregard the concerns of a non-law practicing citizen. The Wisconsin Election Commission then took the liberty to post their one to two page response letter on their website without posting the denied complaints.

The Wisconsin Election Commission is also fining Mr. Stone $500 and is suspending his ability to make complaints against WEC or any other election official. Essentially this government agency is declining all allegations against themselves and then barring Mr. Stone from filing very real complaints in the future. Why is a government agency allowed to bully concerned public citizens in this type of manner?

The Wisconsin Election Commission complaint website is located below: