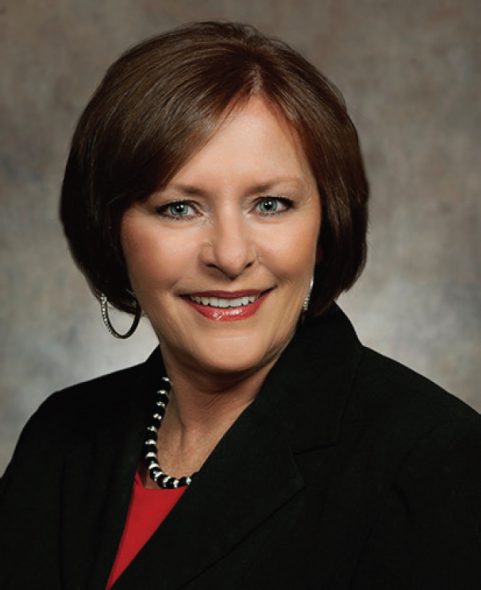 In late December, Wisconsin State Senator Kathy Bernier appeared in a press conference alongside multiple lawyers from the Center for Election Innovation and Research (CEIR). In this press conference all the parties discussed how the Wisconsin election investigation is a scam, should be shut down immediately, and that the November 2020 election could not have been better. At first glance, it may be reasonable for this organization to speak on the basis of an election investigation, but under closer observation you can find that CEIR received millions of dollars from Mark Zuckerburg funded entities. Mark Zuckerburg is also the main financial donor of the Center for Tech and Civic Life (CTCL), a non-governmental entity and special interest group that infiltrated the Wisconsin election in November 2020, that is currently being investigated by the Wisconsin Special Counsel. Senator Bernier and Zuckerburg's agents tell the Wisconsin public that there is no need to investigate the other agents of Mark Zuckerburg.

At one point during the press conference, Senator Bernier threatens to bring her concealed carry to a public meeting where Special Counsel Mike Gableman was scheduled to speak. After questioning Kathy Bernier admitted that she was not threatening Mike Gableman, but instead wanted to bring the concealed carry to the meeting because she was afraid of her own constituents, the very people that elected her to public office. Kathy is not seeking reelection and is very close relationship with multiple Democratic groups. The Wisconsin public can expect to see Kathy employed by one of these so called "non-profits" in the near future.

Many of the topics covered in this post were not covered in Wisconsin news outlets. The large media presence in Wisconsin is heavily Democratic and consistently hides the truth from the Wisconsin public. Attached you can find a Democratic news outlet and can compare this page to what the article supports. The Office of Special Counsel encourages all Wisconsin citizens do their own research into current events around our state.